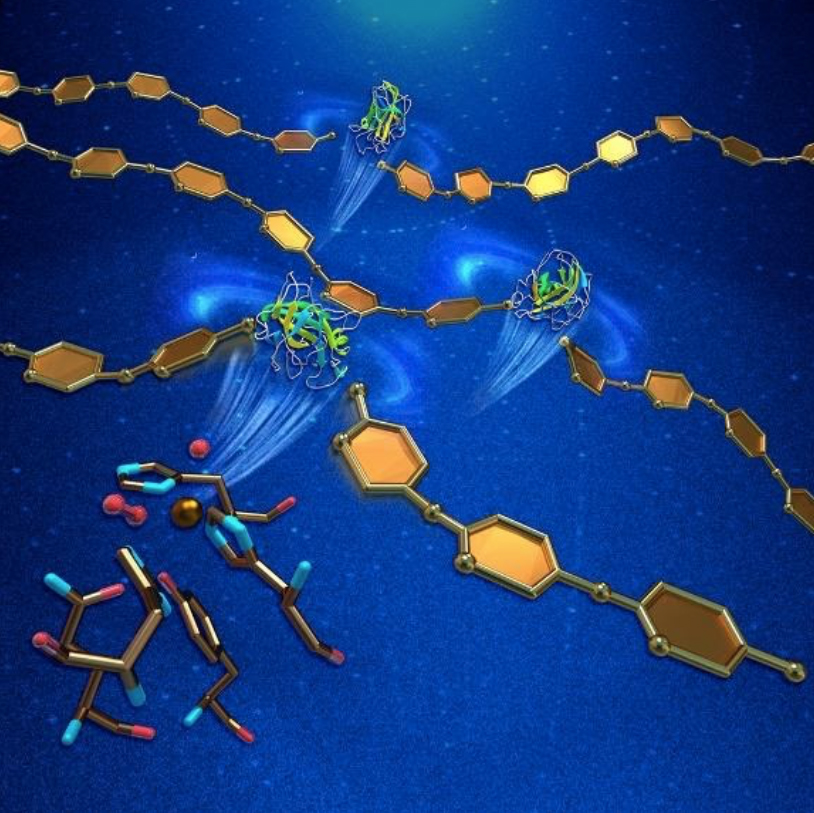 Neutron macromolecular crystallography (NMC) provides information about the location of critical hydrogen atoms in protein crystals at atomic resolution. The technique is complementary to X-ray crystallography, which can determine the three-dimensional positioning of other elements in biological macromolecules but not hydrogen. The X-ray photons used in X-ray crystallography interact with the atomic electric field proportional to atomic number, making hydrogen all but invisible to X-rays. In contrast, the neutrons used in NMC interact with atomic nuclei, making it possible to observe hydrogen and deuterium (heavy hydrogen) and distinguish these from heavier elements such as carbon, nitrogen, and oxygen. This feature of NMC enables studies of hydrogen bonding networks and the protonation states of catalytic residues. In addition, neutrons do not cause radiation damage as is often the case with methods that utilize X-rays or electrons. NMC does, however, require significantly larger crystal volumes than X-ray techniques.

Each beamline has unique characteristics. To determine the user facility and beamline best suited to your science questions, see additional information and beamline contacts at the links below.